The Soldier’s Experience in The Face of Battle (1976)

Military history has traditionally, and continues to, have something of a poor reputation in academic circles. It seems beyond dispute that the field is the subject of much sneering at the intellectually lightweight fascinations of white men obsessed with swords, machine guns, and the imagined glories of the organised bloodshed of the past. 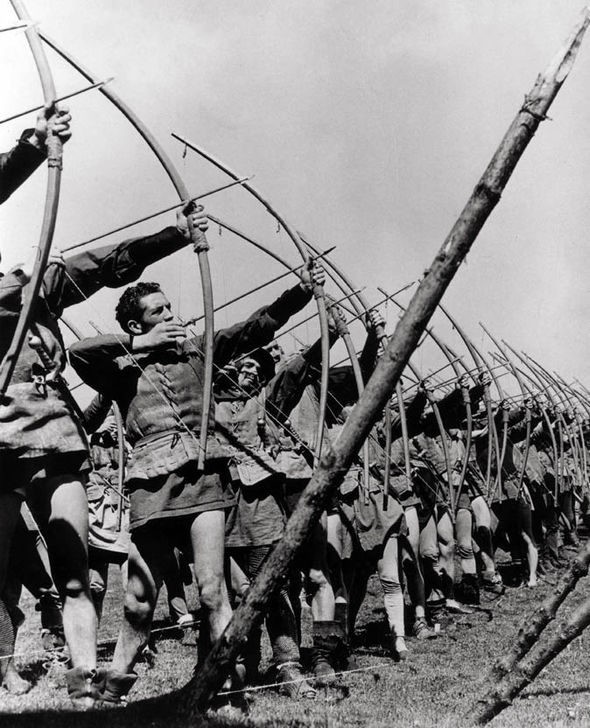 However, the late Sir John Keegan’s seminal and groundbreaking 1976 work The Face of Battle would seem to fly, decidedly, in the face of such an assessment. Keegan’s book focuses not on the generals of armies, nor ongrand notions of the honour of victory, or the bitter sting of defeat. The book does not take a top down view of warfare, but presents the experience of battle from eye-level, with the standard soldier’s whole experience of the mechanics and realities of the battlefield taking centre stage. It is not just the isolated quotes of the rankers, lifted from some dusty and unpublished memoir, peppering the pages like macabre one liners.

The experience of actual battle, not simply warfare in general, in any era, is a club to which few belong. For those who have met someone with such an experience, the imagination boggles in its attempt to reckon with what such a reality may have been like. It is the task of laying out these realities plainly and starkly which Keegan undertakes. He does this through a discussion of three battles from the collective consciousness of British history. Agincourt, in 1405, during the third act of the Hundred Years War. Waterloo, in 1815, at the climax of what history would come to know as the Napoleonic Wars. Concluding with  the first day of the Battle of the Somme, in 1916, at the height of World War One.

Keegan’s tactical assessment of warfare from this grounded position in amongst the thick of the fighting also provides insight when it comes to the critical analysis of popular historical myths. Whilst the failure of the massive French heavy cavalry charge at Agincourt surprises many, Keegan offers a more sober explanation of the efficiency of such a tactic. Whilst the thundering of thousands of hooves was no-doubt an awe-inspiring sight, for tightly packed men-at-arms in full plate mail, there was little to fear from such a manoeuvre, especially with their archers behind a forest of stakes and thick woods protecting both flanks. Similarly, Keegan discusses how most people have traditionally been wounded or killed in war (whilst breaking and fleeing, until very modern times), and relates the experiences of using various weapons, and having those weapons used upon you.

In more recent times, there has rightly been a greater focus placed upon the study of groups undoubtedly affected by warfare, but whose stories had often been untold, such as women, children and refugees. This is certainly to be commended, but for those who seek a study of warfare neither from the perspective of the officer nor the non-combatant, but from that of the average soldier, then The Face of Battle is a must-read.

This book stands tall and proud, having firmly weathered the test of time, as not only one of the best academic accounts available on what the human experience of war may have been like, but also as a staunch and robust defence of what military history, when done right, can and should be able to intellectually achieve.

← “Female Lords”: Women’s representation and restriction in the House of Lords.
War of the Worlds – BBC TV’s adaptation under the lens →